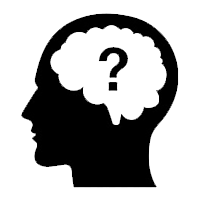 Strokes occur because of the blockage of blood supply and blood vessels within the brain. When a person has a stroke, treatment must be immediately sought as it can lead to more serious clinical conditions. If a patient is attended to on time, then it reduces the chances of more complications.

A brain stroke is a medical emergency and the patient should be taken to a hospital as soon as possible to prevent further damage to the brain. Investigations such as Computed Tomography (CT) Scan help in confirming the type of stroke.

WHAT ARE THE RISK FACTORS OF A STROKE

A balloon-like bulge of tangled faulty arteries and veins that can rupture, is known as aneurysm. They may be present since birth, but often aren’t diagnosed until they rupture.

The risk factors which can be controlled are:

Alcohol and illegal drug use, including cocaine, amphetamines, and other drugs. Certain medical conditions, such as sickle cell disease, vasculitis (inflammation of the blood vessels), and bleeding disorders, a sedentary lifestyle, obesity, stress and depression, unhealthy cholesterol levels, an unhealthy diet can also be controlled. The excessive use of nonsteroidal anti-inflammatory drugs (NSAIDs), but not aspirin, may also increase the chances of a stroke, particularly in patients who have had a previous cardiac attacks or cardiac bypass surgery.

HOW CAN YOU PREVENT A STROKE

WHAT ARE THE SYMPTOMS OF A STROKE

The commonly seen symptoms are: 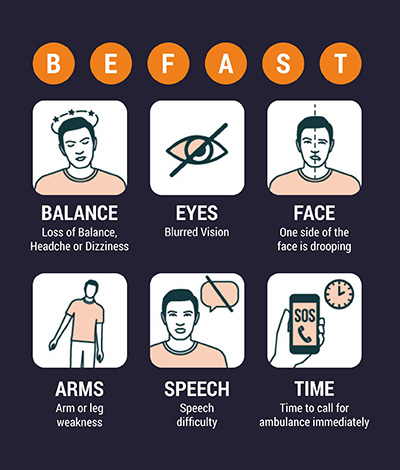 B. STEM CELL THERAPY FOR STROKE

Stem Cell Treatment for stroke has increased the hope of the application of mesenchymal cells to repair brain damage. Stroke stem cell treatment with animal models of ischemic stroke have shown functional recovery which indicates that mesenchymal stem cells promote repair. Making a distinction with the human mesenchymal stem cells into cells can transfer along the paths that bear a resemblance to neuronal progenitor cells. Additionally, the generation of the mononuclear fraction consists of numerous cells that can emit out cytokines and trophic factors. All these help in generating the supply of blood, neuroprotection and neuroregeneration in areas that are affected in stroke, by stem cell treatment. 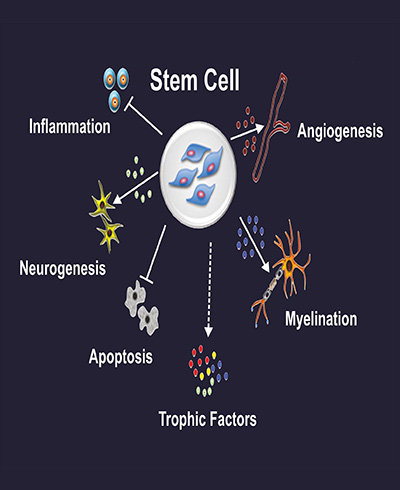 THE NEUROGEN OUTCOME IN AUTISM

We are committed and dedicated at bringing improvement in our patients’ quality of life. Many patients that came for treatment had reached a plateau stage regarding the improvements in their symptoms. Our patients have demonstrated incredible improvements after cell therapy for stroke in India. It helps patients to resume their normal activities and get back to being independent.

The session of stem cell treatment for Traumatic Brain Injury in India together with neurorehabilitation facilitates in restoring the neural network by restoring the cells that are lost and all other cells present in the tissues of the brain. The patients who have experienced an acute Head Injury / Traumatic Brain Injury can restore their old life back through these two successful programs.

Zulu
WhatsApp : Chat with Us
Chat with Us
How can we assist you?
Danielle
+27(076) 512 8808
Andelene
+27(073) 044 2116
Scroll to Top
We use cookies to ensure that we give you the best experience on our website. If you continue to use this site we will assume that you are happy with it.AcceptReject
Change Cookie Settings